In 2016, he was employed by Toyota Industries Corporation and joined their affiliate rugby team, the Toyota Industries Shuttles. On August 27 of the same year, he made his debut as a starter for the Shuttles in the first match of the Japan Rugby Top League season against Toyota Verblitz. During his three years as a member of the Shuttles, he played in 28 matches and scored 15 points. He played alongside Christian Lealiifano, Mark Gerrard, and Sam Greene, all of whom have caps playing for the Australian national team. He studied abroad in New Zealand during his second year at Tsukuba. He joined Hamilton Marist and took part in their practices and matches. His experiences in New Zealand fueled his aspirations to play professionally, to test himself overseas, and to work to be selected for the Japanese national team. 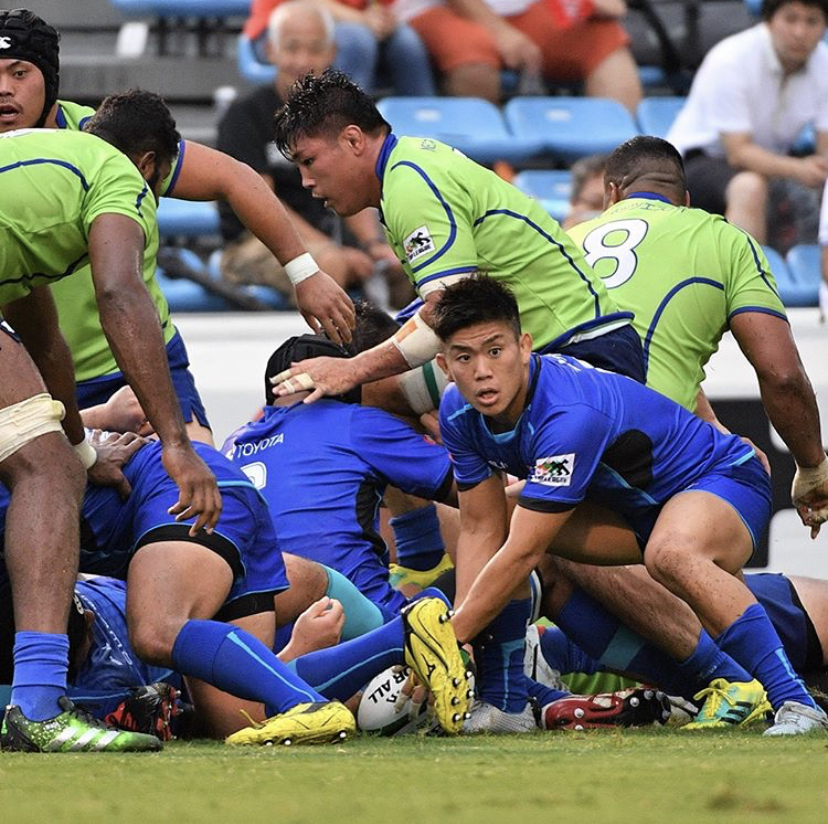 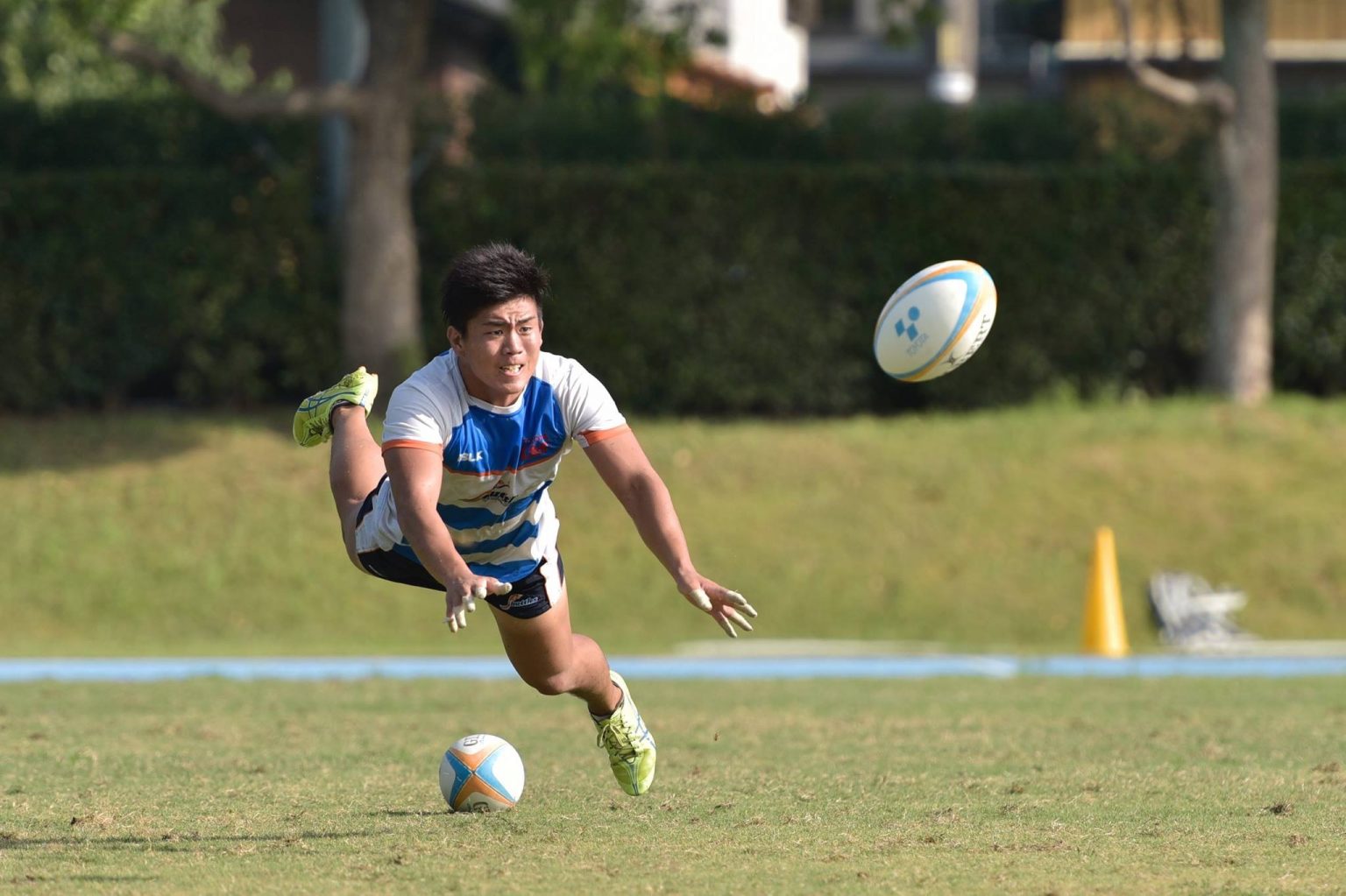 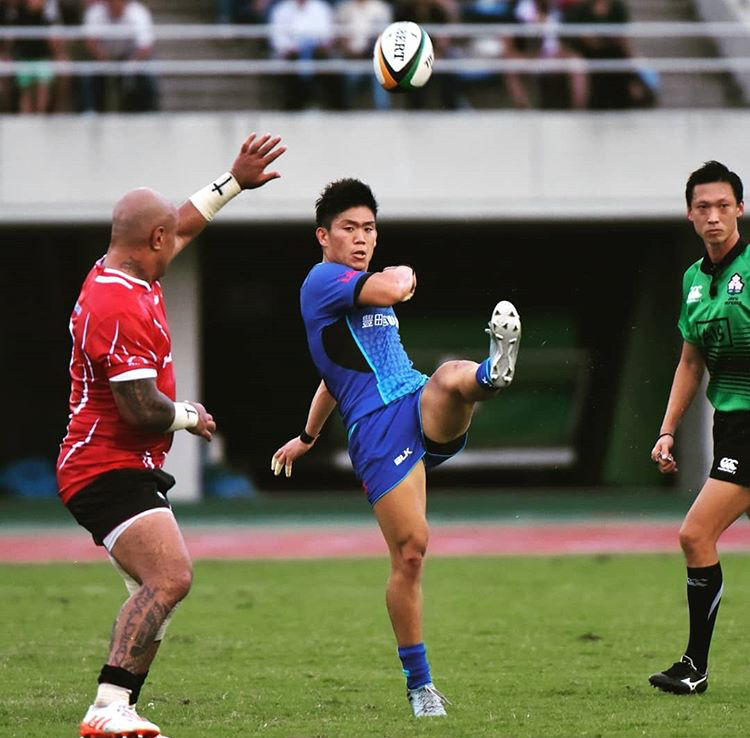 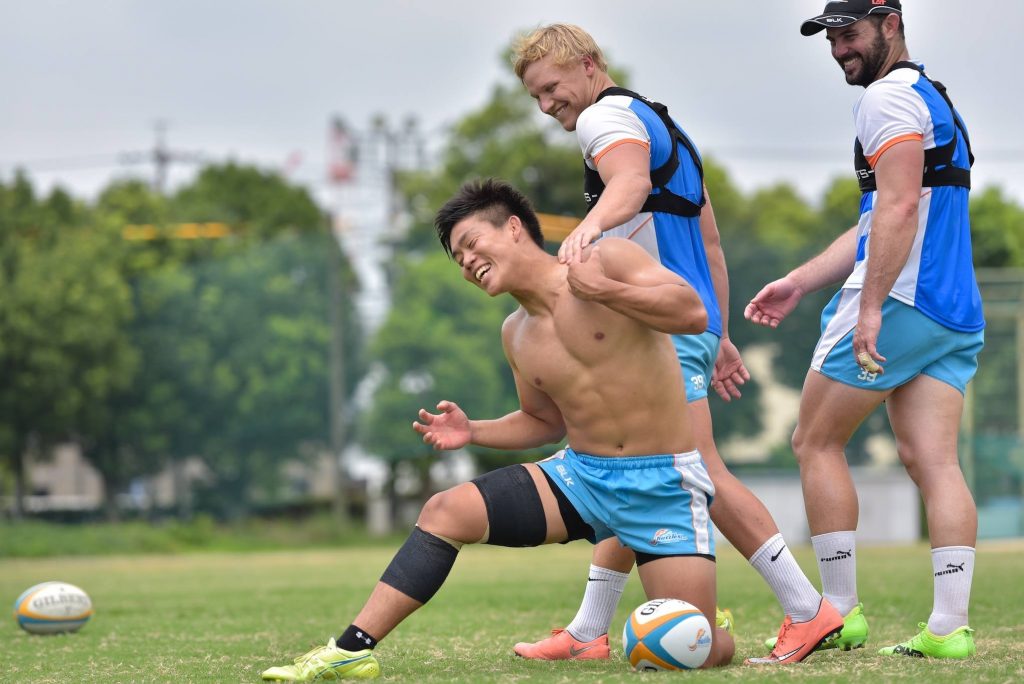 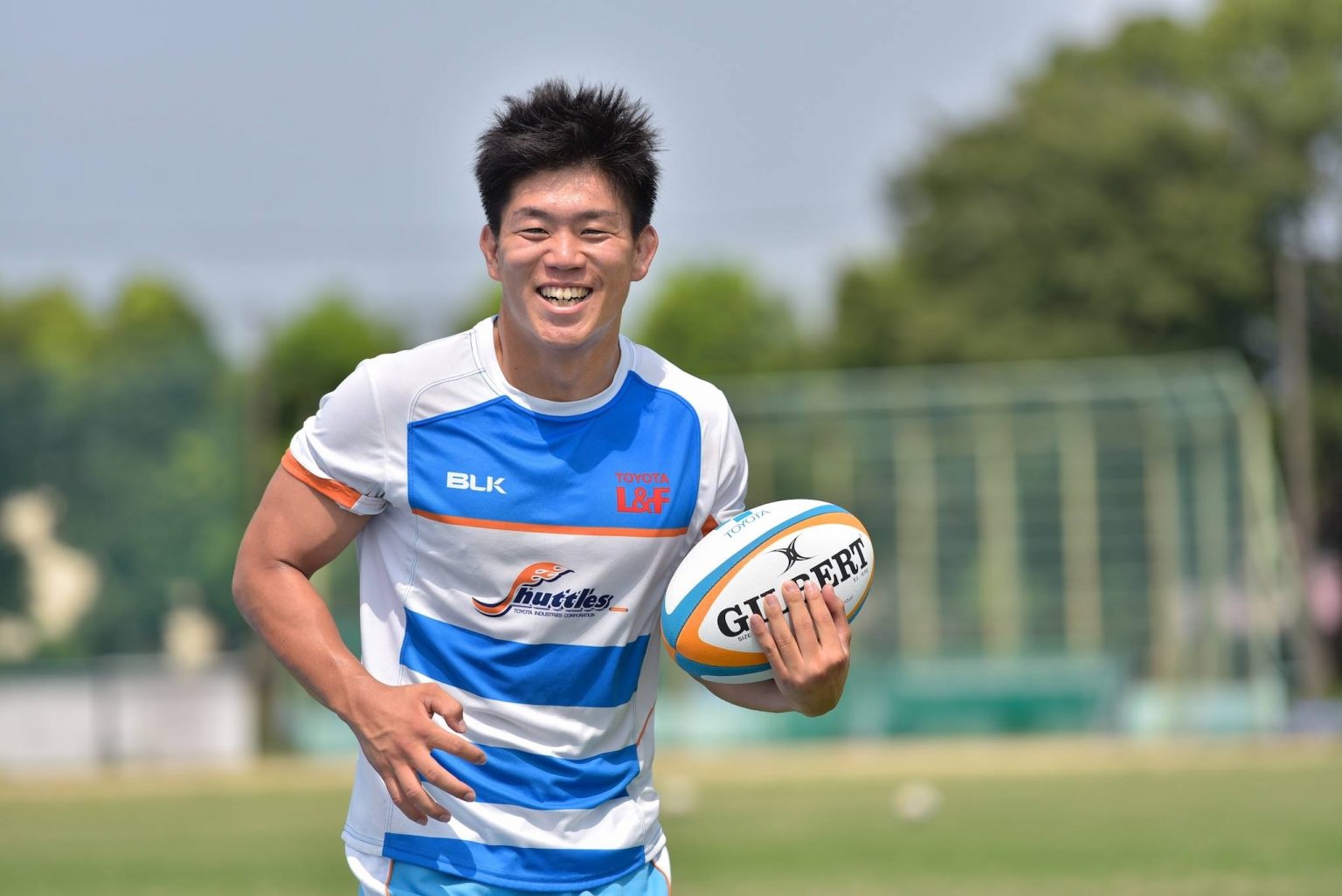 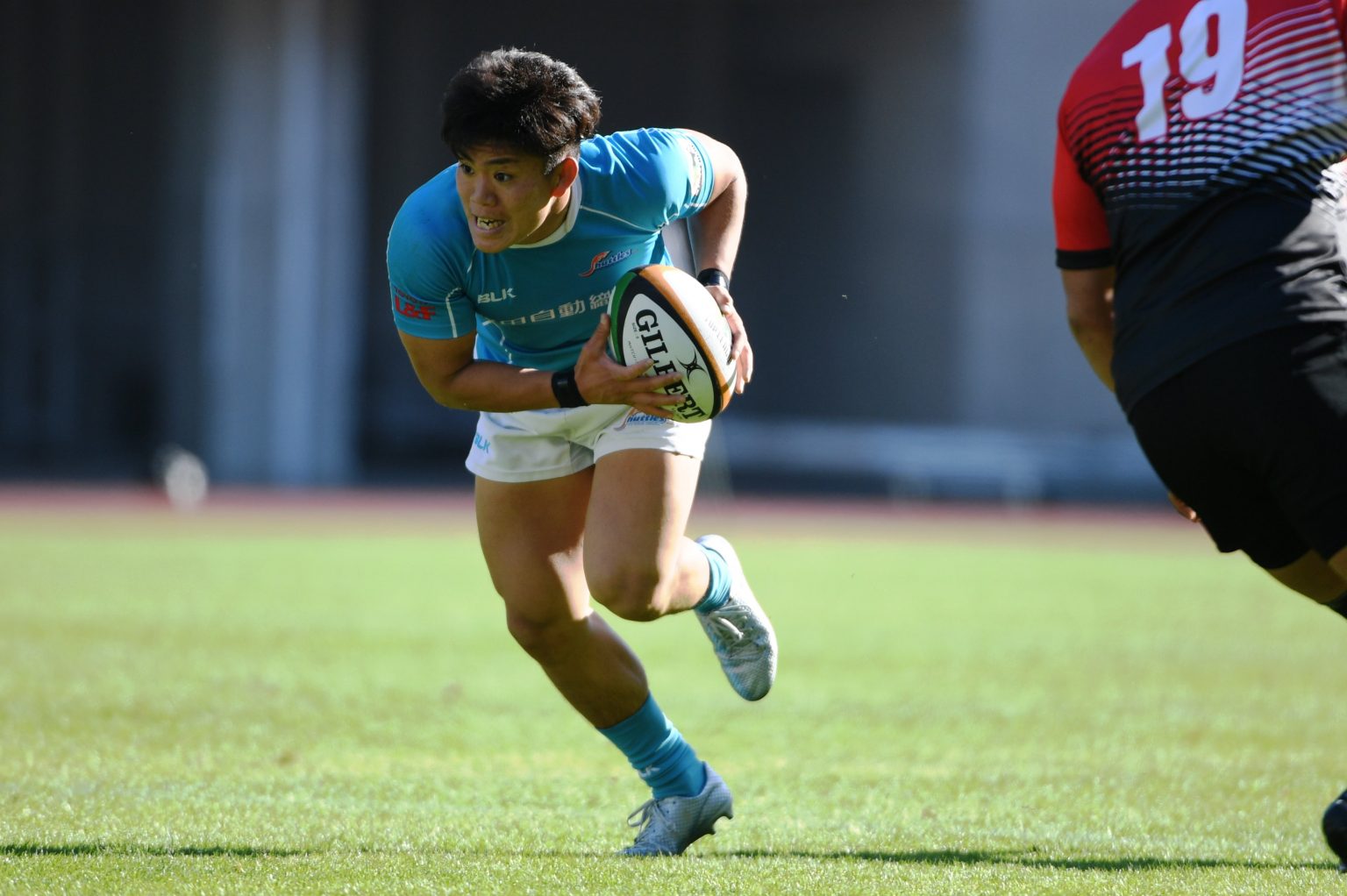 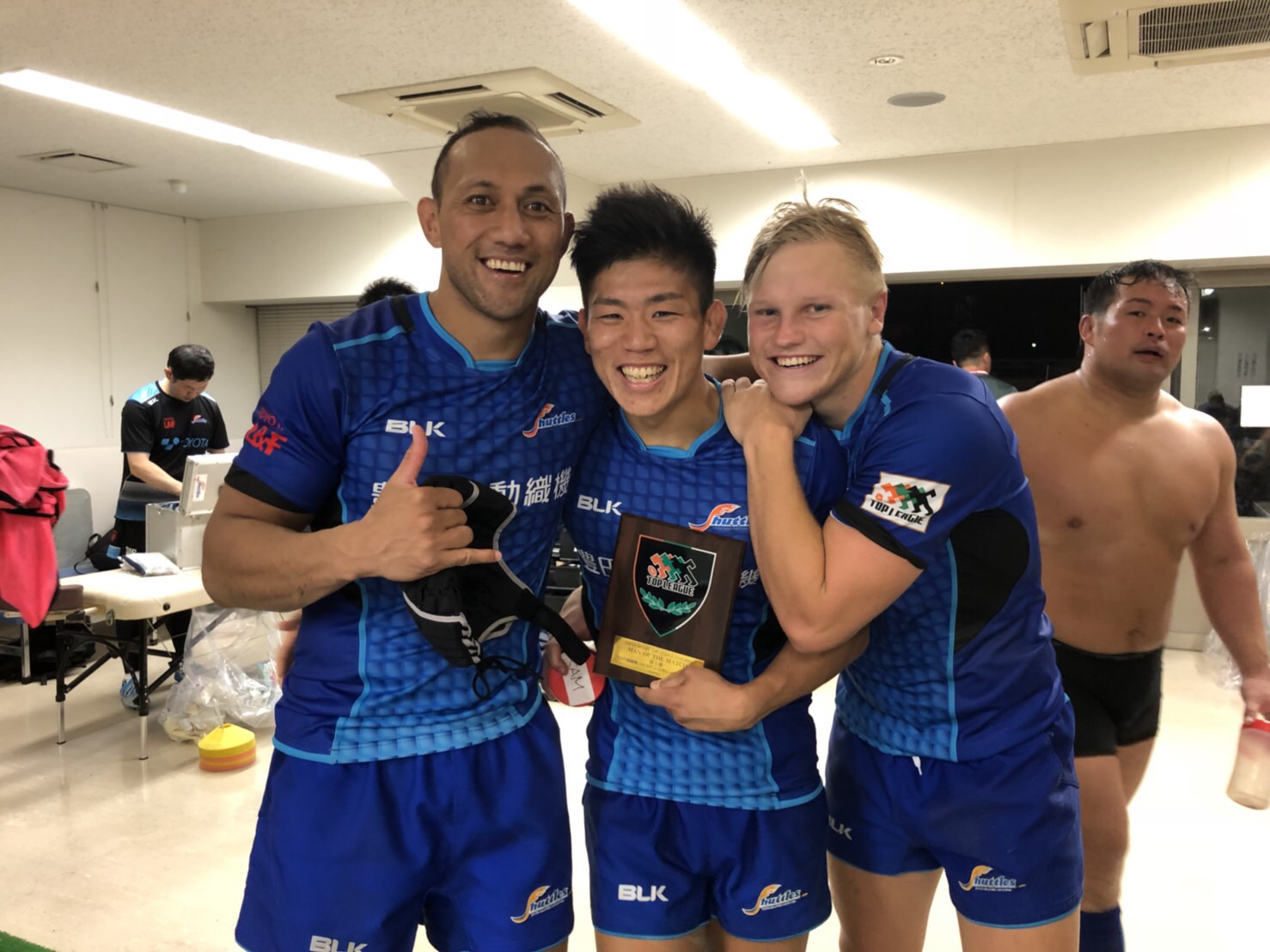 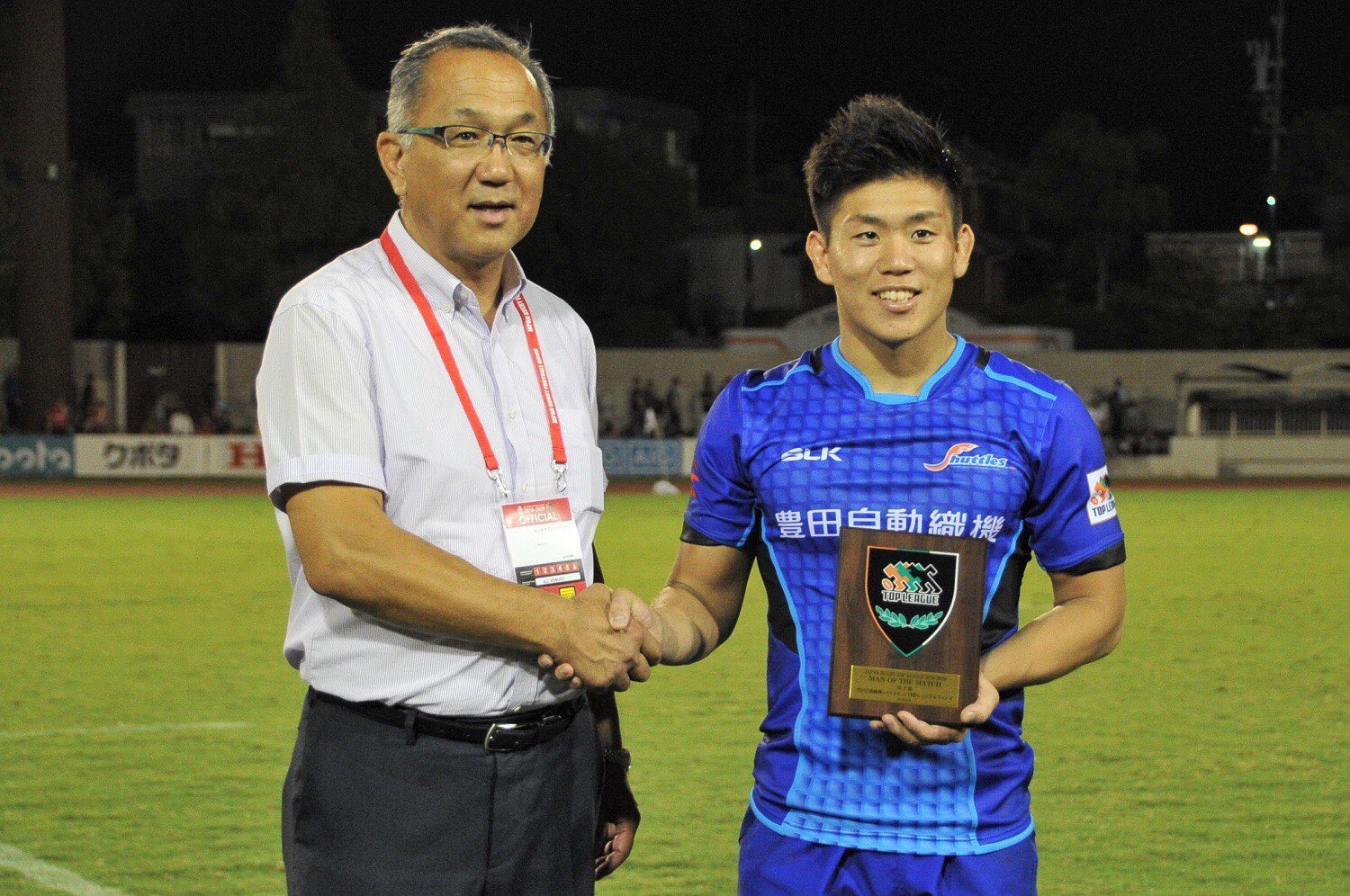 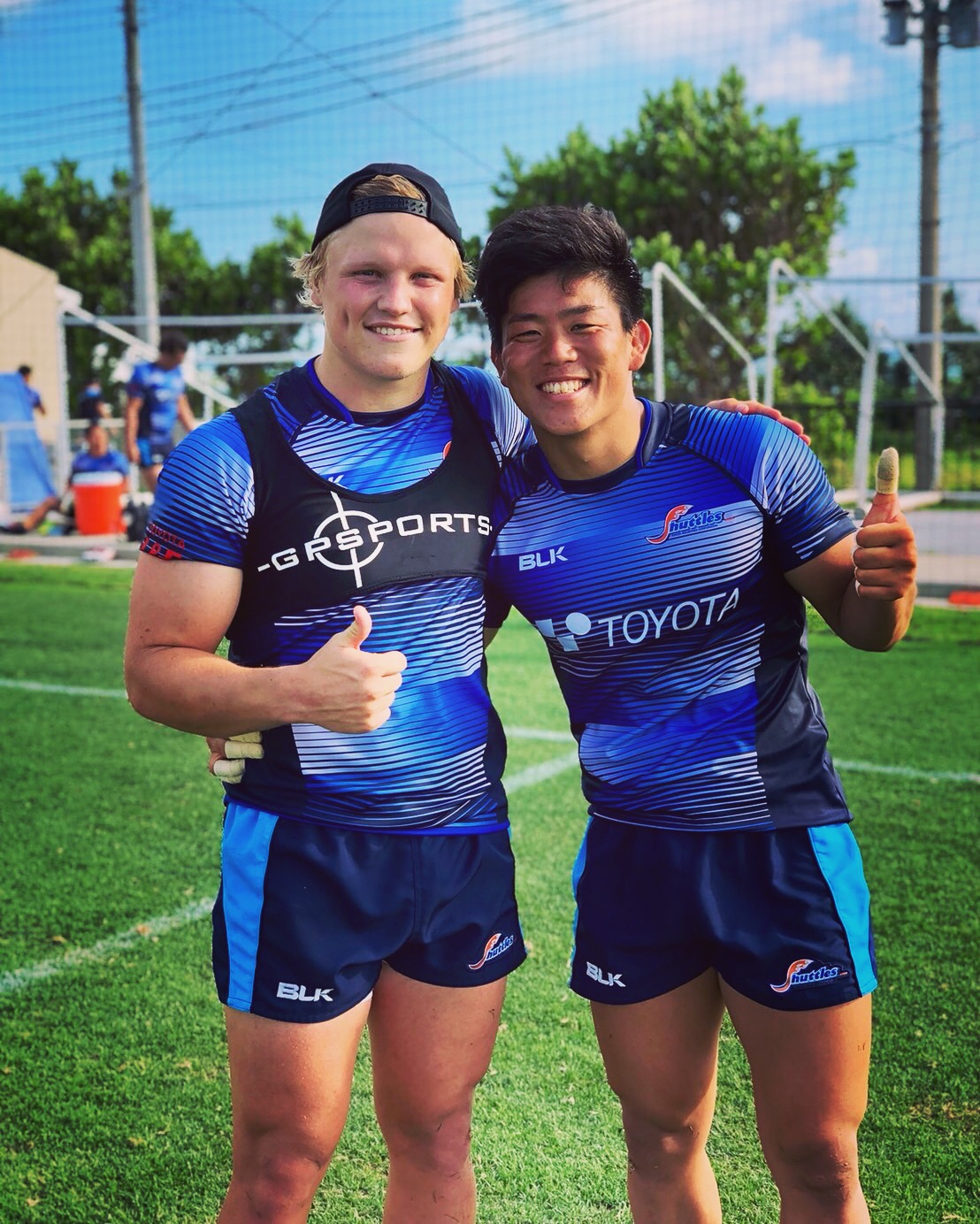