Attended Sayagatani Rugby School from 1st grade through middle school. Won the National Junior Rugby Tournament title as captain of his middle school team. Attended rugby powerhouse Higashi Fukuoka for high school. He was a member of the starting lineup as a flanker in his first year, won three consecutive National Rugby Tournament titles, and finished his high school career with an undefeated record of 79-0 in official matches. Selected as a U-18 representative for Japan’s national team. As the captain of 136 total club members, he learned valuable skills outside of rugby itself from Head Coach Tanizaki and Coach Fujita (at the time) such as player training, motivational speaking, and listening to the voices of those who don’t get playing time. To this day, he cherishes the following advice he received from Head Coach Tanizaki: “The starting point of being motivated is in having a goal. The starting point of having fun is in the process. The starting point of joy is in the results.”

He began attending Tsukuba University in 2012. He had surgery on his shoulder shortly after starting school. He was selected as a U-20 representative for Japan’s national team in his second year at Tsukuba, and won 4th place at the IRB Junior World Rugby Trophy 2013. He shifted to the scrum-half position after discussing it with his coach to capitalize on his strengths. He was vice-captain of the team and a starter during his last year at Tsukuba. He also found a way to merge his rugby and academic interests by obtaining his teaching certification and writing his graduation thesis on an analysis of rugby passes. 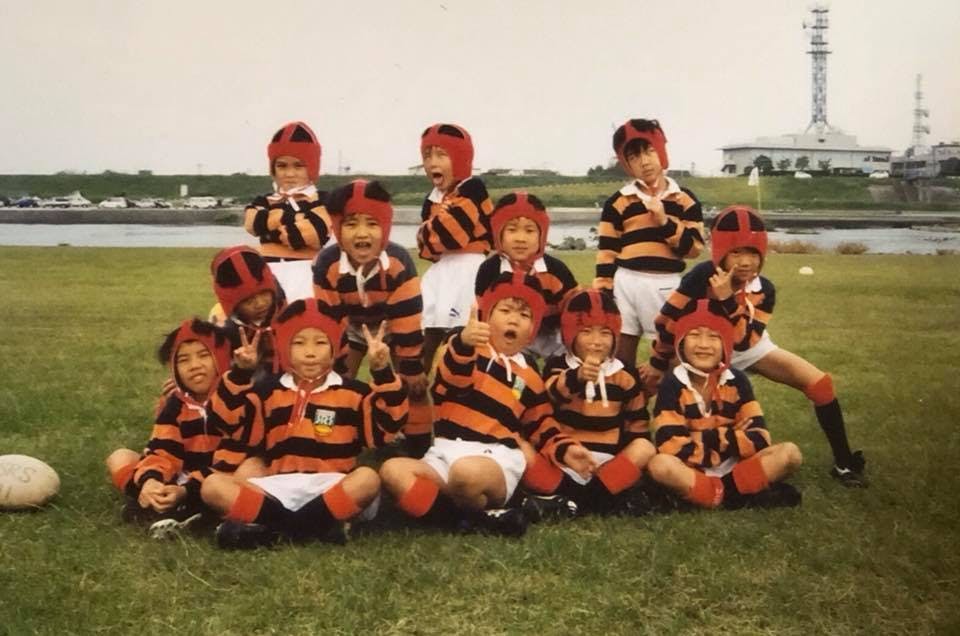 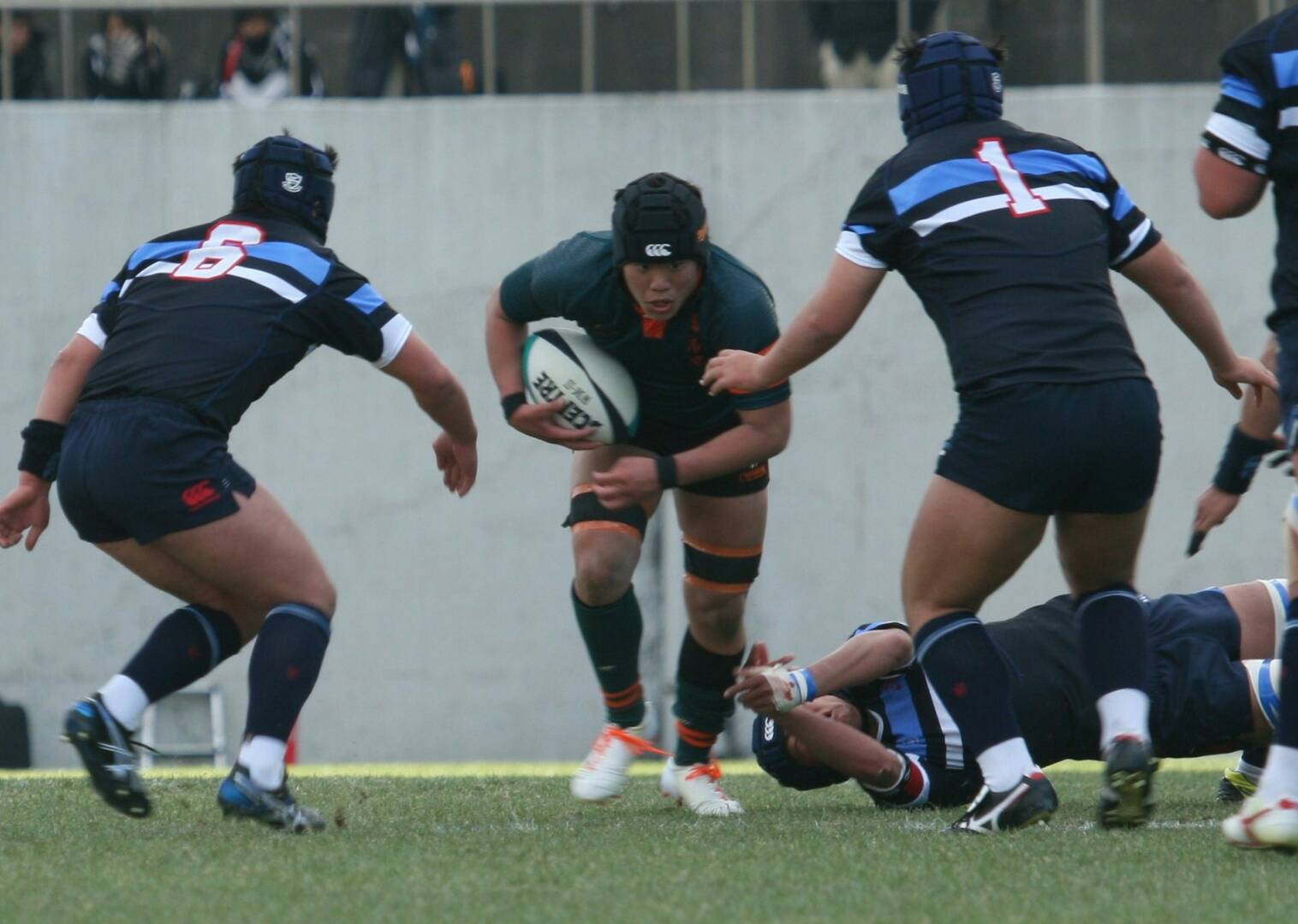 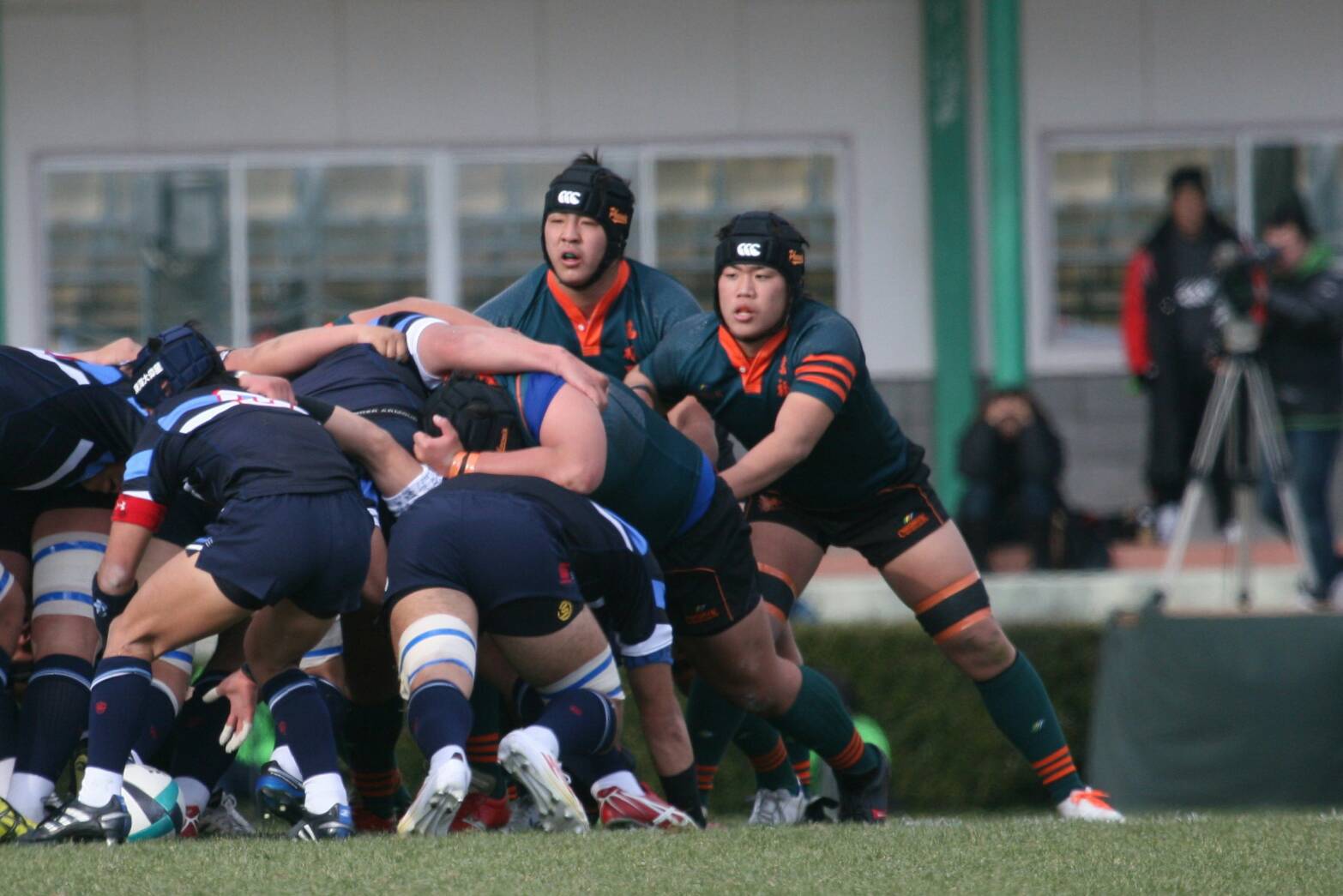 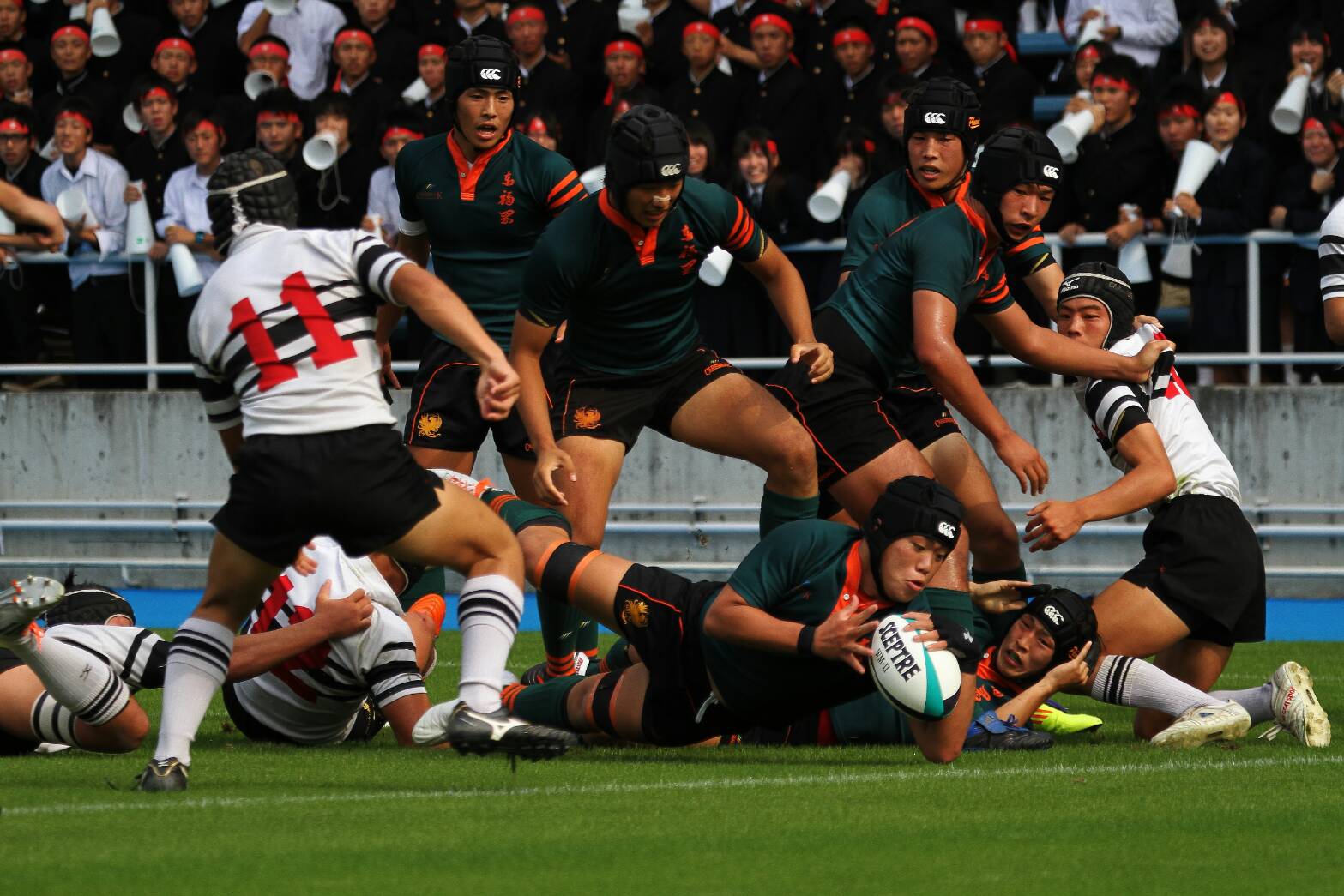 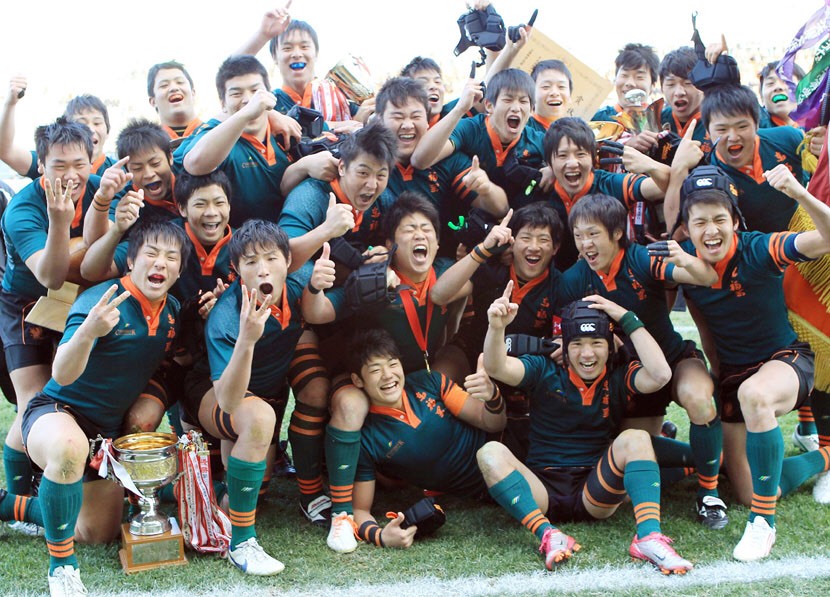 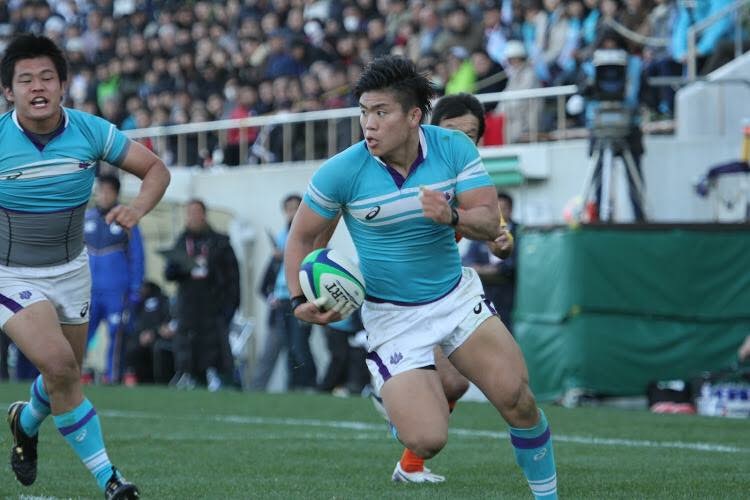 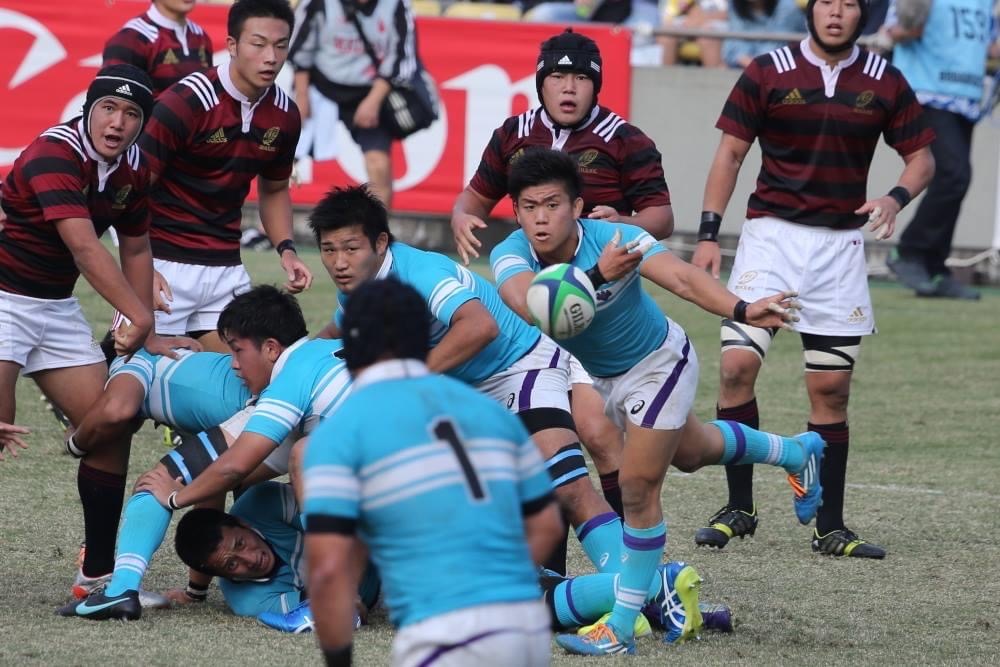 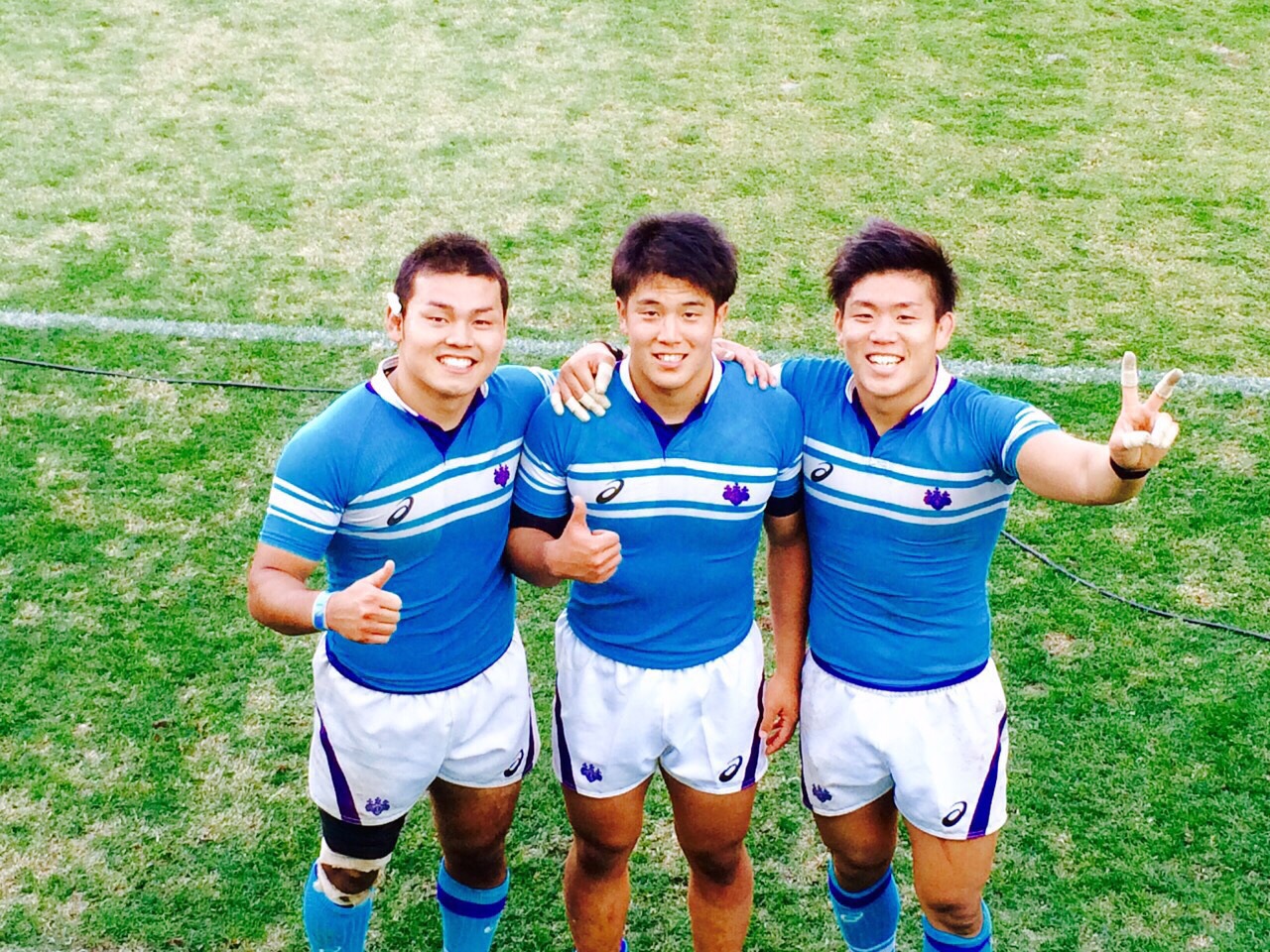 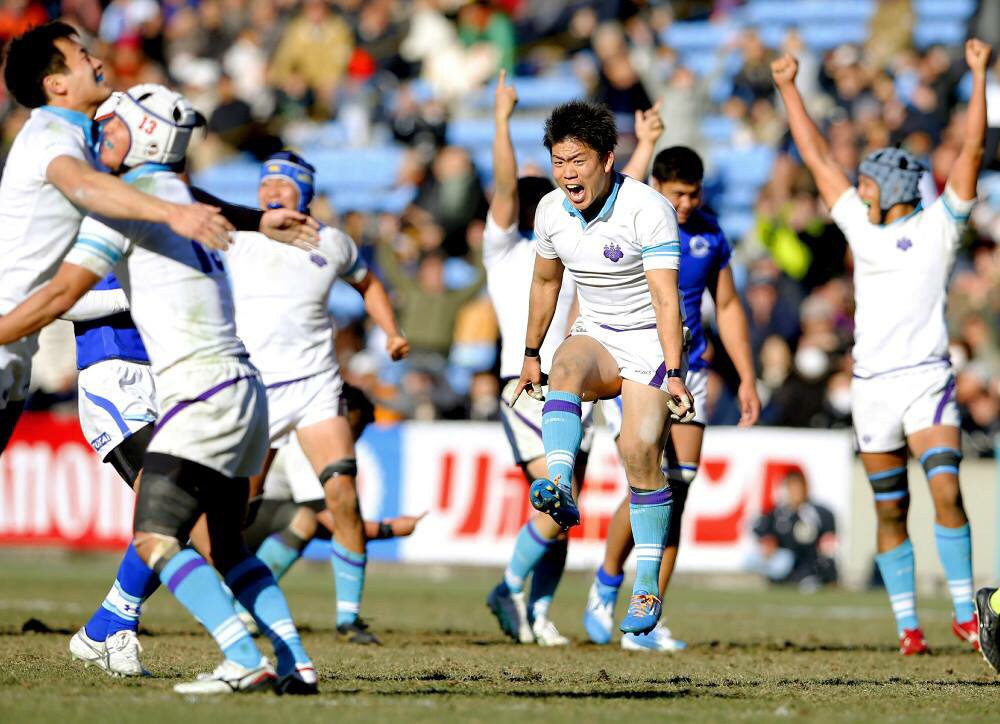