Upon returning from New Zealand, he learned that the Sunwolves were having difficulty finding members for their team, so he personally contacted coach Keisuke Sawaki and asked to take part in their practices. He was promoted to the main squad prior to the start of the Super Rugby season in January of 2020. He made his debut when he was subbed in during the third match of the season against the Chiefs. Though he wasn’t put in the following lineup after this initial appearance, he was chosen as a member of the squad that traveled to Australia for their 6th match against the Brumbies. However, the season was temporarily suspended because of the novel coronavirus outbreak. While the season was suspended, he participated in a Sunwolves circuit training program called the “Sunwolves Energy Challenge Project”. The season was officially ended in June.

Though the season ended prematurely, he was able to make significant strides— learning about game control tactics from Rudy Paige (a member of the South African national team) and reaffirming the importance of physical conditioning in practice. He also realized that being able to speak English was essential because of the number of international players on the Sunwolves team. Although he didn’t participate in the “Sunwolves Memorial Ceremony: People/Communications”, he was chosen as the “2020 Team Man of the Year” in recognition of his exceptional efforts to promote team culture and his individual commitment to the team’s interests. Moving forward, he intends to take on the challenge of competing overseas. 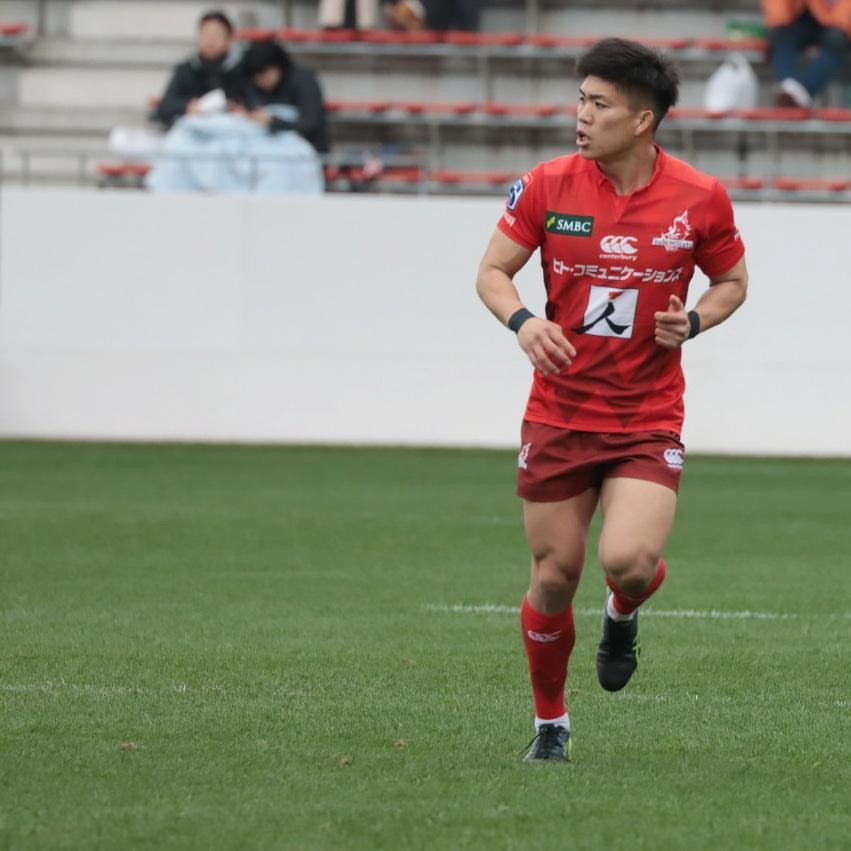 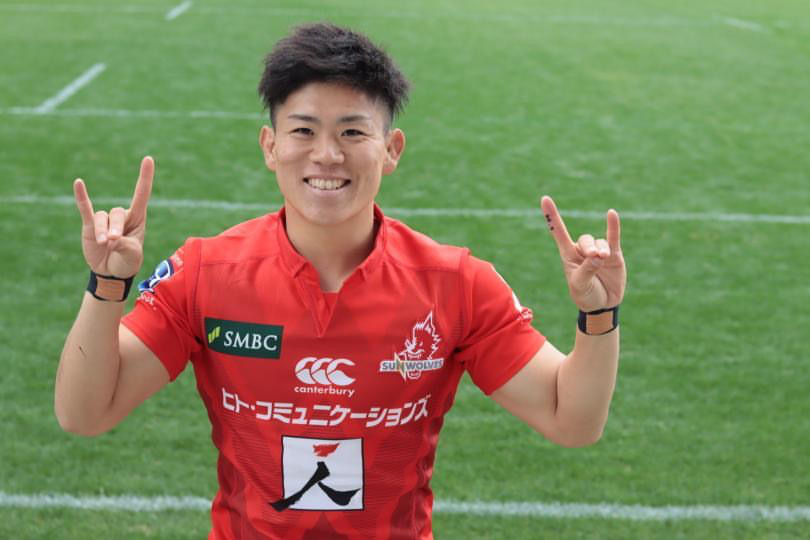 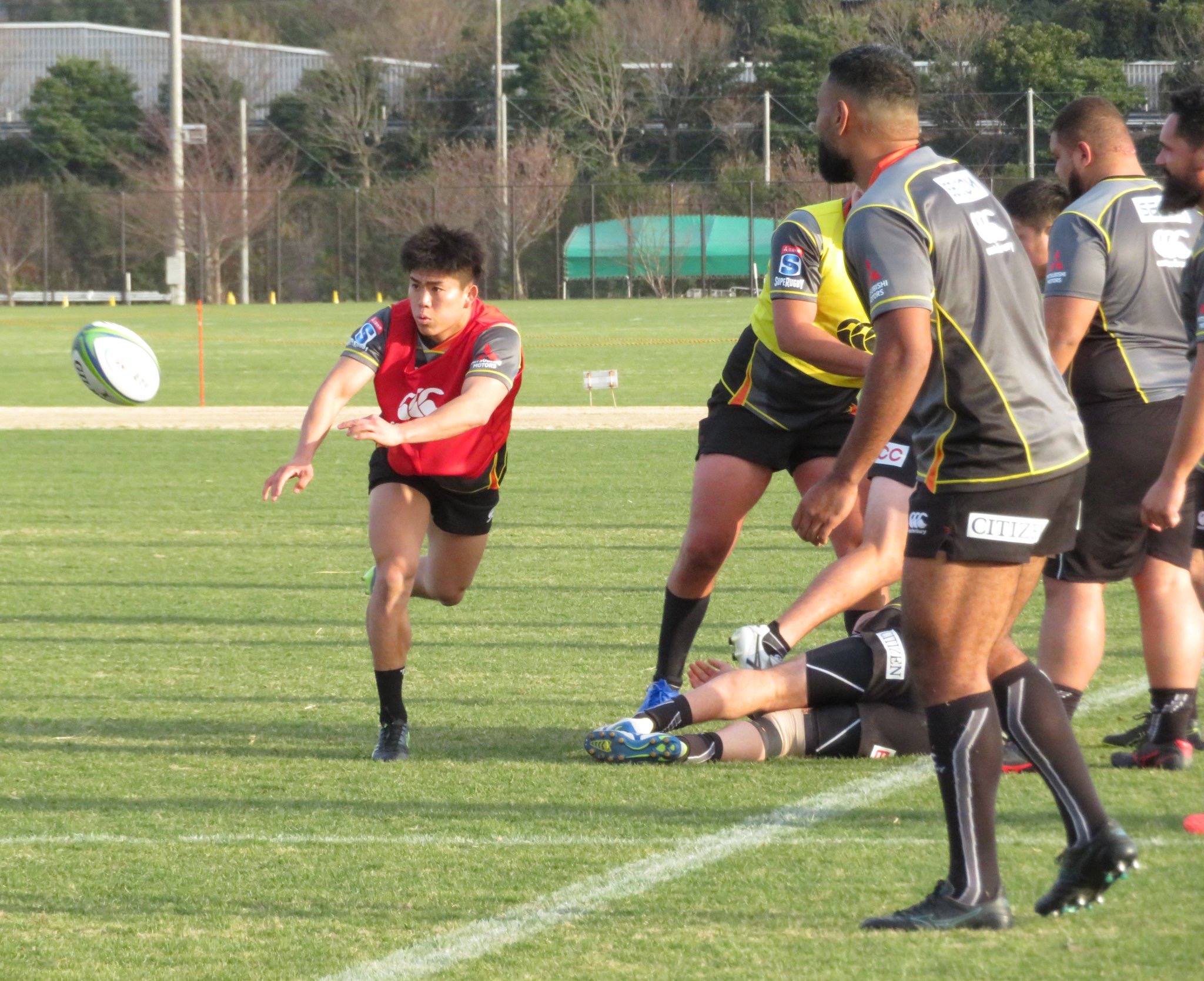 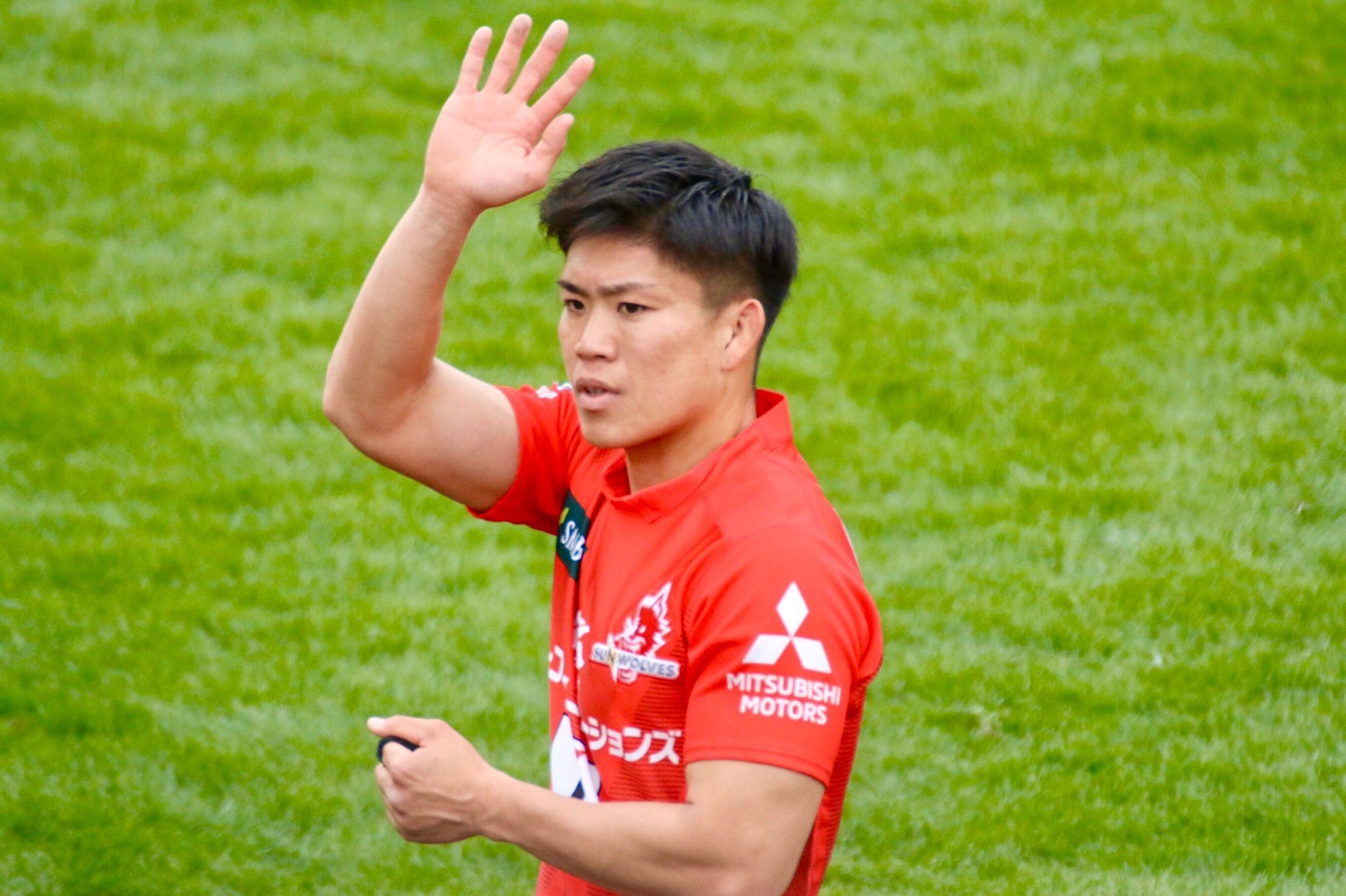 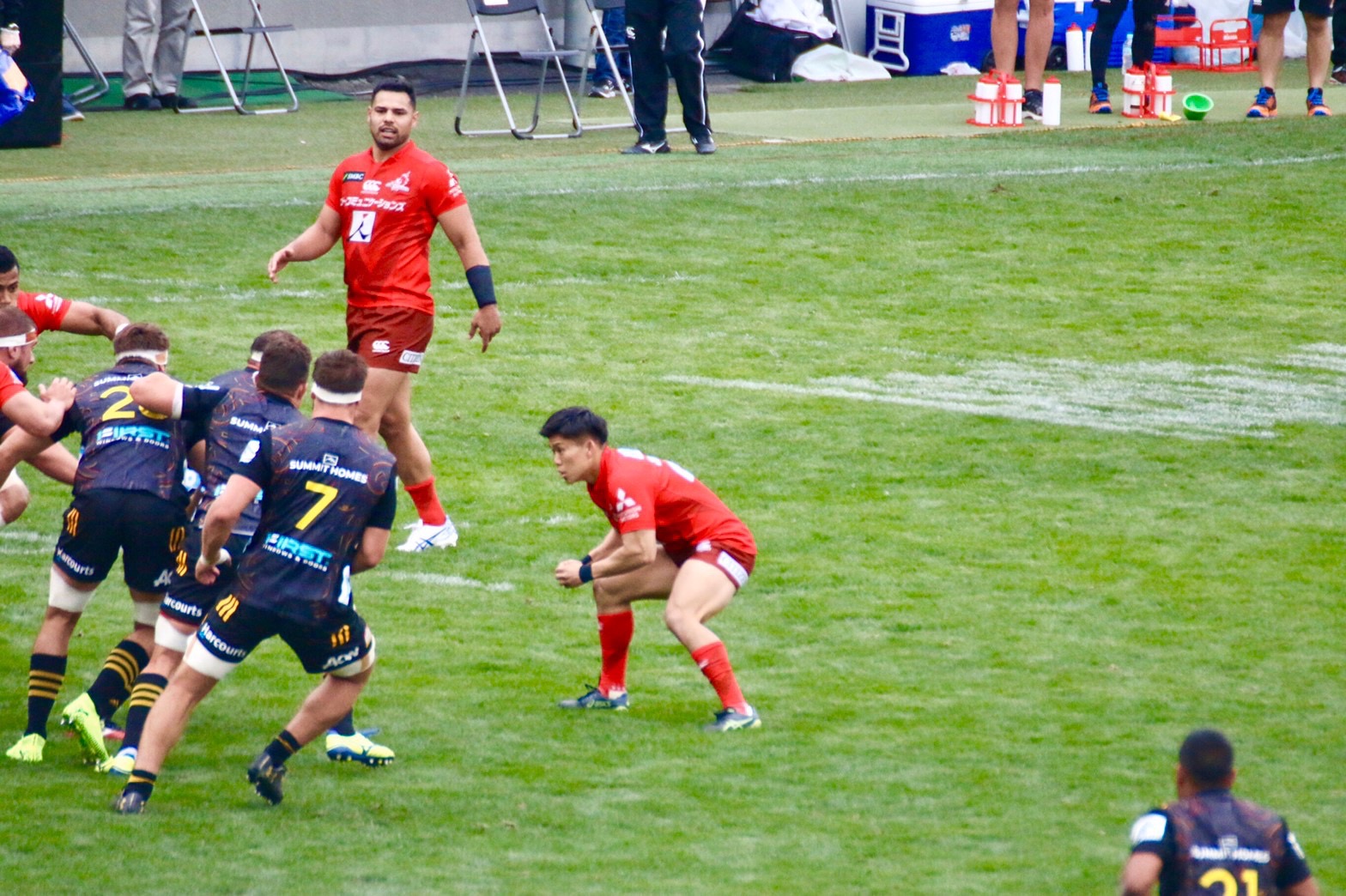 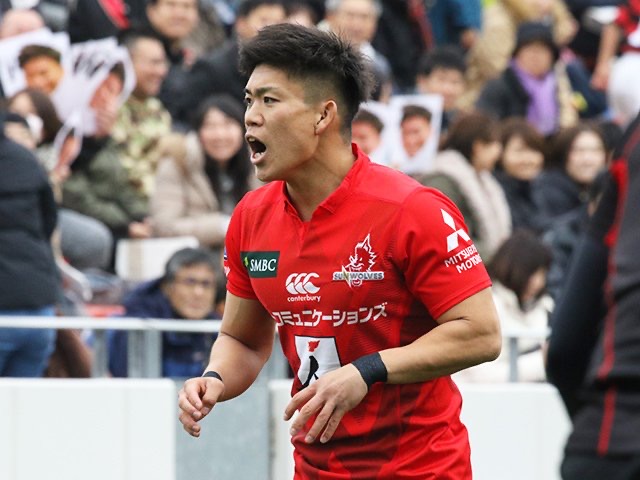 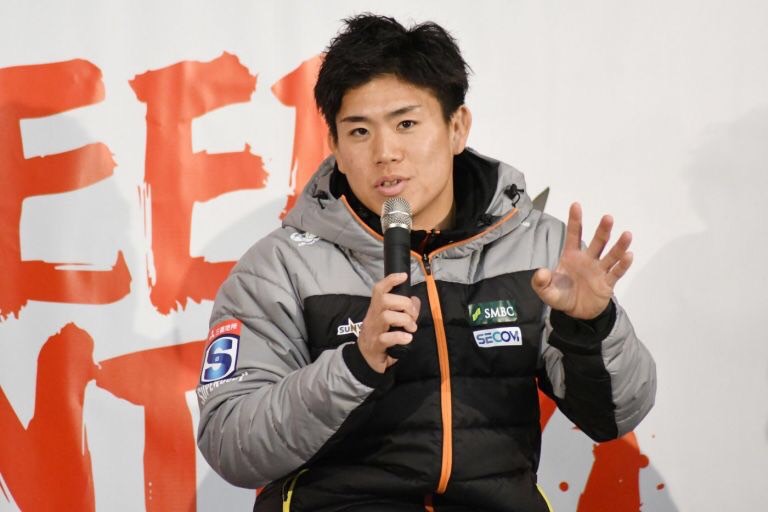 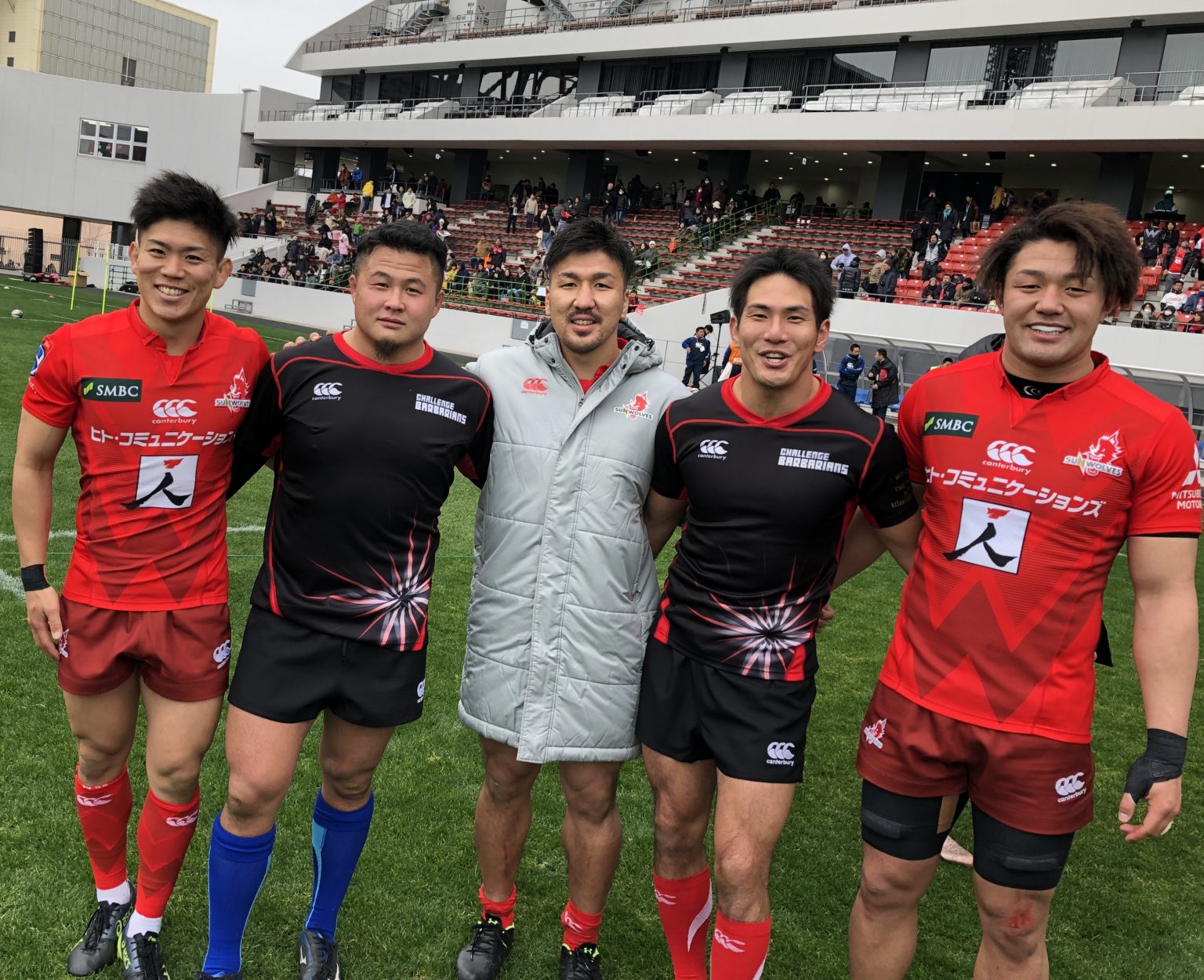