After leaving Toyota Industries, he started a crowdfunding effort to publicize his goal of challenging himself to play overseas. With the support of 108 people in the fundraiser, he was able to set off for New Zealand. He joined Marist in Hamilton, Waikato, where he was taken under their wing as an exchange student. He trained with the Marists and the Chiefs and was selected for Waikato Development Team (the second-string squad of the national team). Though practicing with members of the SR helped to bolster his confidence, he was unable to qualify as a member for the Miter 10 Cup (a tournament played by the powerhouses of the second highest professional level rugby union in New Zealand).

He learned firsthand that “in any situation, you’ll have your chances if you’re putting in 100% effort at every practice. Another lesson was that good preparation ties into good performance.” Though he wasn’t able to achieve his goal at the time of qualifying for the Miter 10 Cup, he was able to develop his rugby skills, speaking ability, and perspective through the challenges he faced. 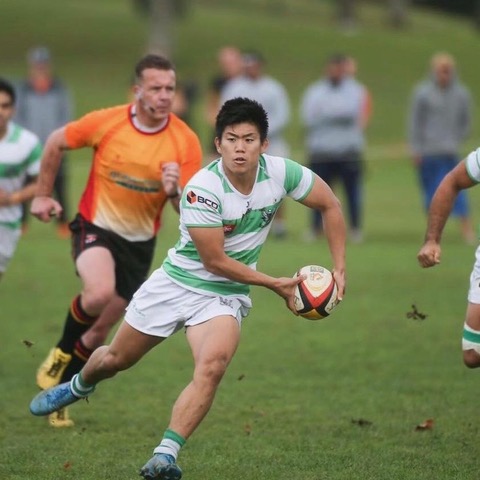 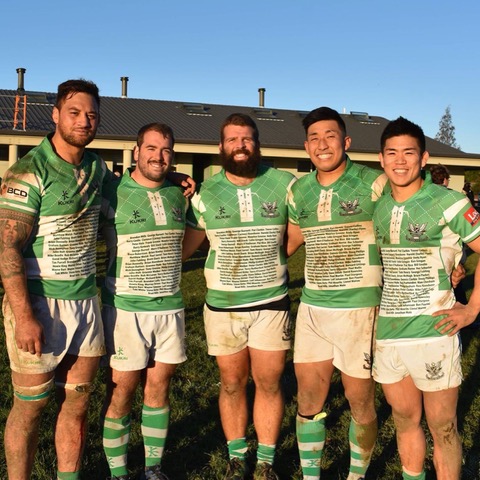 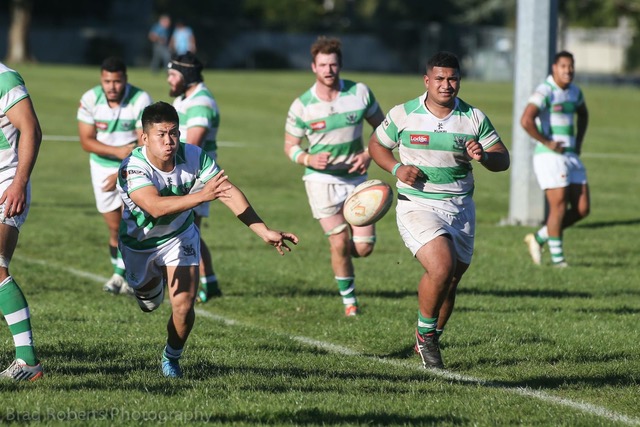 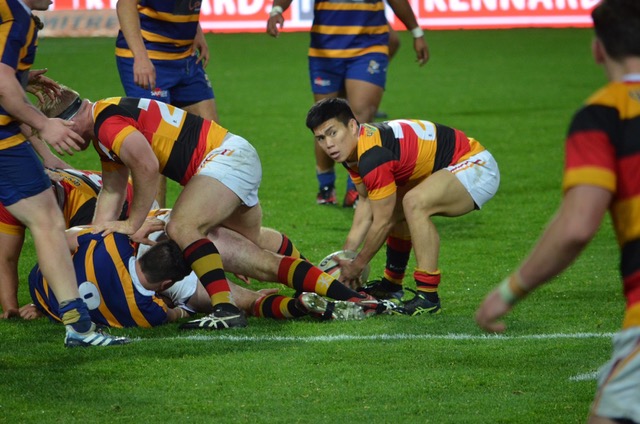 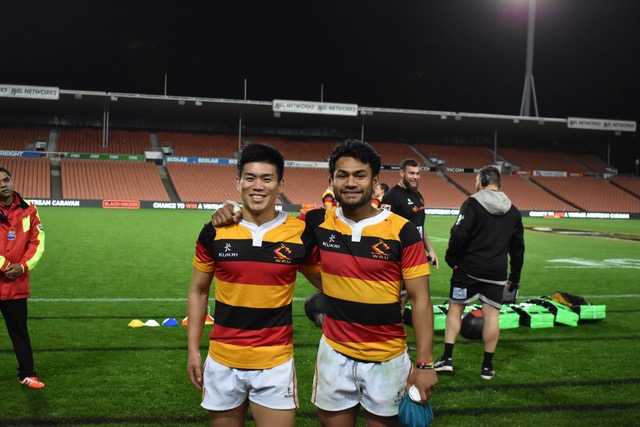